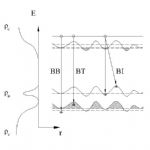 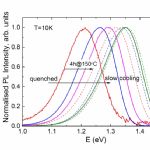 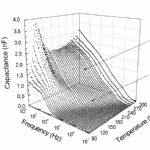 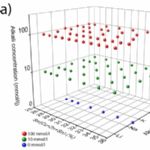 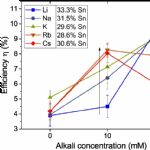 The fundamental optical and electrical properties of kesterite absorbers determine the performance of the corresponding kesterite based solar cells. The challenges in the development of Cu2ZnSn(S,Se)4 kesterite solar cells include the reduction of the recombination of the charge carriers and overcoming the large open circuit voltage deficit.  Variation of point defects and defect complexes and the presence of Cu-Zn disordering was found to play important role in determining the optoelectronic properties of kesterites which effect can be partially reduced by suitable thermal treatments or variation in alloy composition. Furthermore  alkali treatment of kesterite solar cells is one of the measures to reduce the open circuit voltage deficit, taking advantage of the beneficial effects of alkali elements on absorber layer morphology and opto-electronic properties. So far, the most research attention has been paid to sodium, related to several beneficial effects like grain size enhancement, passivation of grain boundaries, an increase in net hole concentration. Several studies also on different alkali elements and their effect on solar cell properties have recently been published but the results are often contradictory.

This webinar aims at giving first an overview of the current knowledge on the optoelectronic properties of kesterite absorbers for photovoltaics mainly through information obtained by using luminescence and admittance spectroscopy techniques. Secondly  a detailed analysis of the effects of alkali bulk treatment on solution processed high efficiency kesterite solar cells with various alkali elements will be discussed. A ranking of best device performances employing alkali treatment  based on the statistics of more than 700 individual cells will be presented

Contacts to get more information on this event: