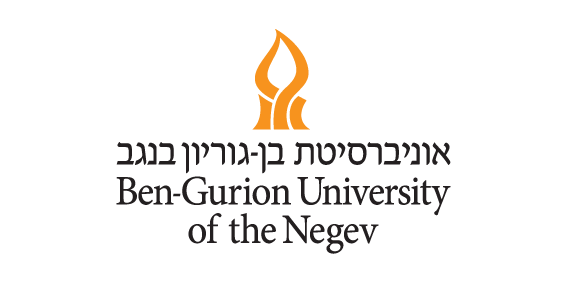 Saluting the Adelis Foundation for their
Strong Partnership with BGU

The Sede Boqer Symposia on Solar Electricity Production were initiated by Prof. David Faiman in 1986, and have been taking place every year and half since then.

This year the symposium encompassed three different events   and took place on two campuses of Ben-Gurion University – in Beer-Sheva and Sede Boqer . The conference also included the “IKI Nano-day”, yearly organized by the Ilse Katz Institute for Nanoscale Science and Technology, and the workshop of BGU-ENEA* Joint Laboratory for Alternative Energy.

Following the tradition of these symposia, presentations on all types of conversion of solar energy to electricity are included  including namely photovoltaics, photo electrochemistry, concentrated solar power (CSP), etc. A total of 43 lectures were delivered during the three days of the conference,, the majority of topics were related to photovoltaics.

Save this date: The 21st Sede Boqer Symposium on Solar Electricity Production, Sede Boqer is scheduled to be held during the first week of March 2018.